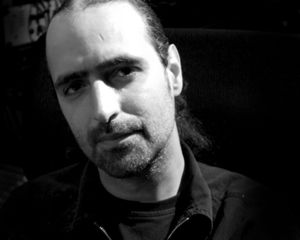 In addition, he has composed music for over 40 short films including the award-winning series ‘We Are Angels’ Featuring Lisa Brenner (The Patriot) and Courtney Gaines (Children of the Corn & Back to the Future), the multi-award-winning film 'Centurion Resurrection' (Gary Kurtz - Producer, Richard Bazley - Director), Dragonball Z & The League of Legends (K&K Productions), which films have amassed over 15 million views, and music for the short film 'The Rocket Boy' (Official Selection-Sundance Festival) among others.

The Original Score composed by John Koutselinis for the motion picture 'Hostile Territory' (Brian Presley - Writer/Director) is to be released on the 22nd of April 2022 by Movie Score Media.

The music was performed by The City of Prague Philharmonic Orchestra, and was conducted by Nic Raine, with featured soloists Marek Elznic (Cello) & Anna Phoebe (Violin). 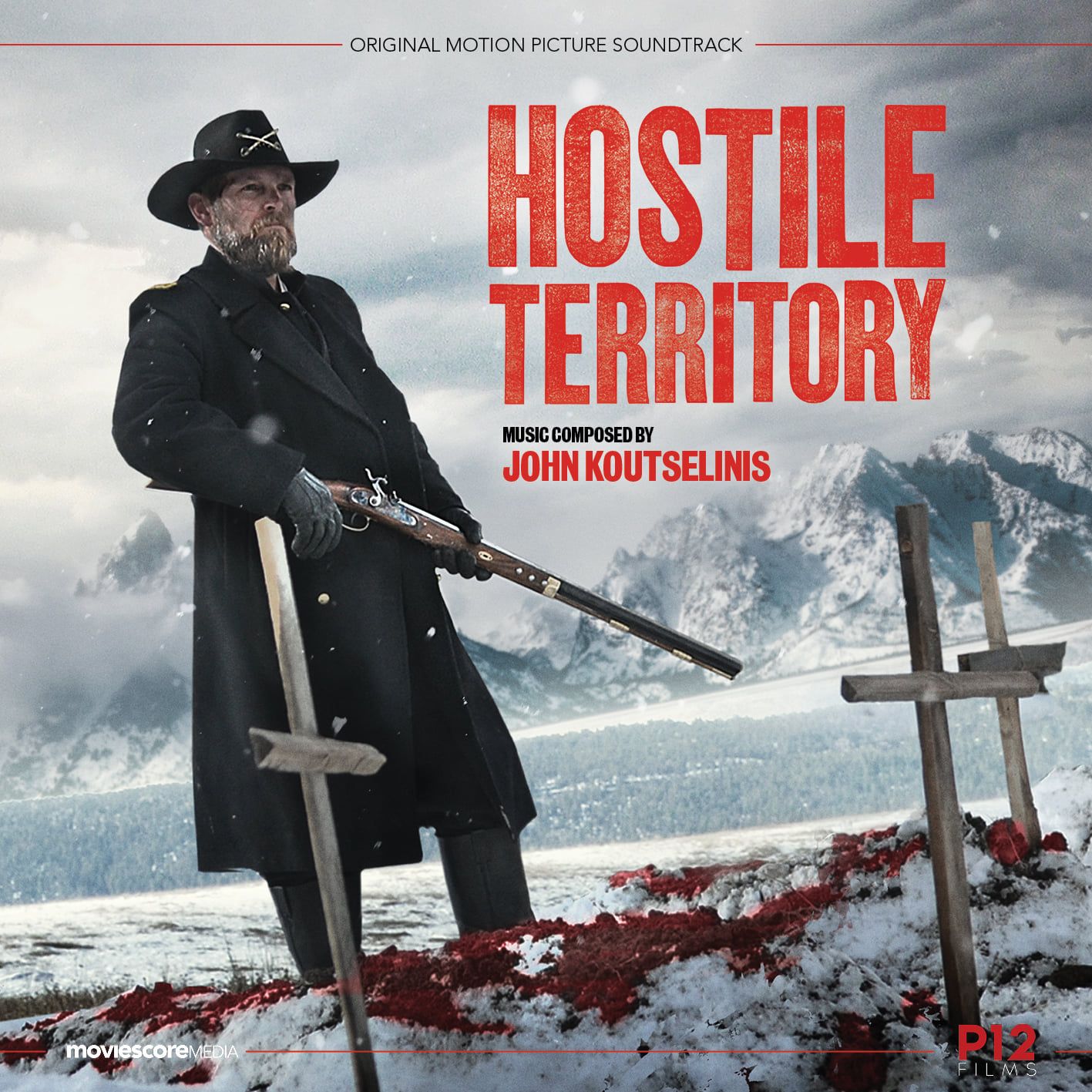 John Koutselinis has been recently attached to compose the music for the film 'Accident Man 2'directed by Harry and George Kirby.

John Koutselinis has been appointed to be a part of the panel of judges for the 2021 'Marvin Hamlisch International Music Awards'.

The Awards will be presented by Quincy Jones, Barbra Streisand, Idina Menzel, Sir Howard Stringer, amongst other distinguished guests.

Composer John Koutselinis has been attached to score the music for the science fiction film 'DEUS' by writer/director Steve Stone. 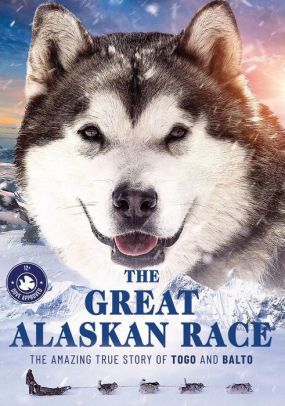 Recently scored film 'The Great Alaskan Race' (Brian Presley - Writer/Director) is to be released on the 28th January 2020 by Lionsgate.

The Great Alaskan Race depicts the true story in which Leonhard Seppala together with a group of brave mushers and their heroic dogs, traveled 700 miles in relentless conditions, to save the children of Nome from a deadly epidemic.

For more information on The Great Alaskan Race please visit: 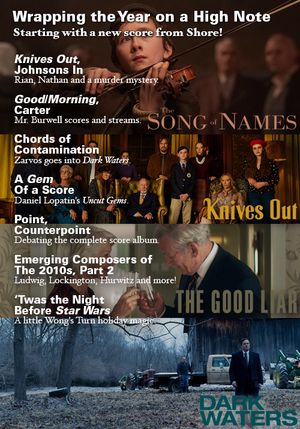 Composer John Koutselinis is featured on this month's edition of 'Film Score Monthly'.

The composer gives an insight into his approach of composing music for films, his collaborations with film Directors, up and coming films and talks about his early years including his time with musician and mentor Themis Roussos.

The interview was conducted by David Ellis. 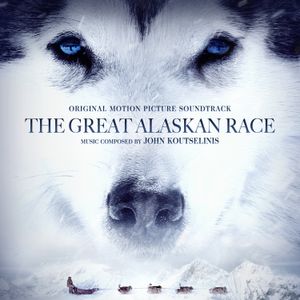 The Original Motion Picture Sound Track from the film 'The Great Alaskan Race' composed by John Koutselinis has been released by Sony Records/Milan on the 25th of October 2019.

The film was directed by Writer/Director Brian Presley and features the true story of a group of brave mushers who in 1925, traveled 700 miles to save the children of Nome, Alaska from a deadly epidemic. The film is on theatrical release in the US also as released on the 25th of October 2019.

The music was performed by members of The City of Prague Philharmonic Orchestra.

For more information on 'The Great Alaskan Race' Please visit:

Recordings for the Original Sound Track of the motion picture 'Hostile Territory' are completed.

Live recordings with members of The City of Prague Philharmonic Orchestra took place on the 31st August 2019 with conductor Nic Raine and scoring engineer Jan Holzner.

The recordings took place at the Smecky Studios in Prague and marked the completion of the recordings for the score of the film 'Hostile Territory' which was directed by Brian Presley. 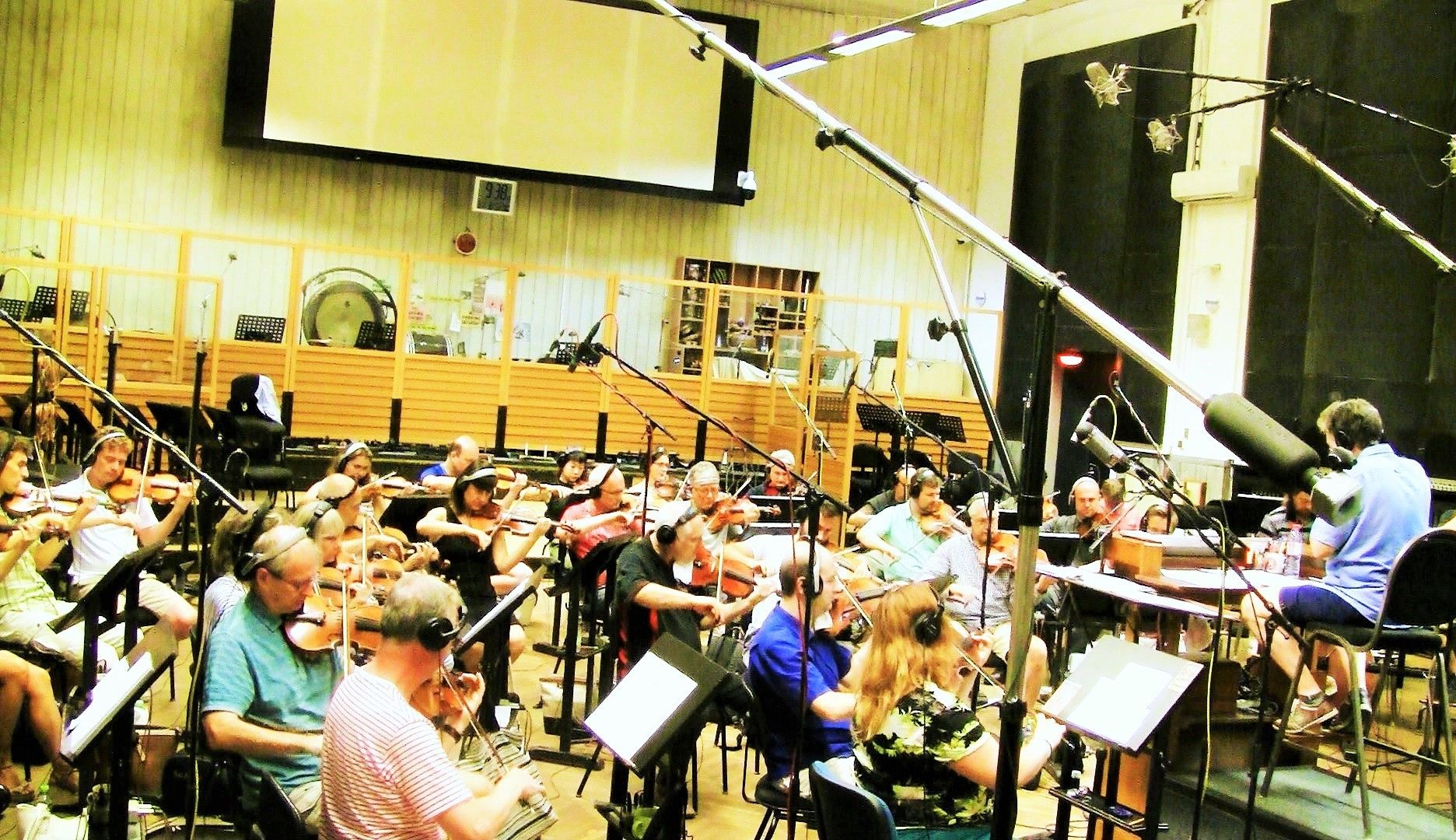 John Koutselinis has been nominated for 'Best Original Score' by the 2018 Amsterdam Independent Filmmakers Award for the music of the Motion Picture Katherine of Alexandria - Director's Cut.

For information on the nominations please visit: 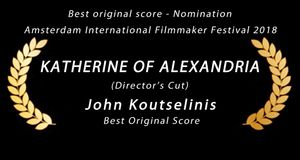 The motion picture 'In Extremis' by director Steve Stone has received five nominations by the British Horror Film Festivals. 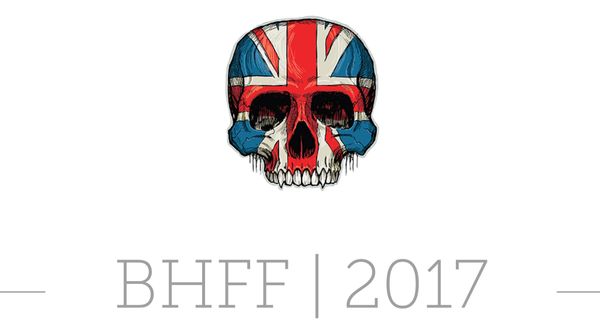 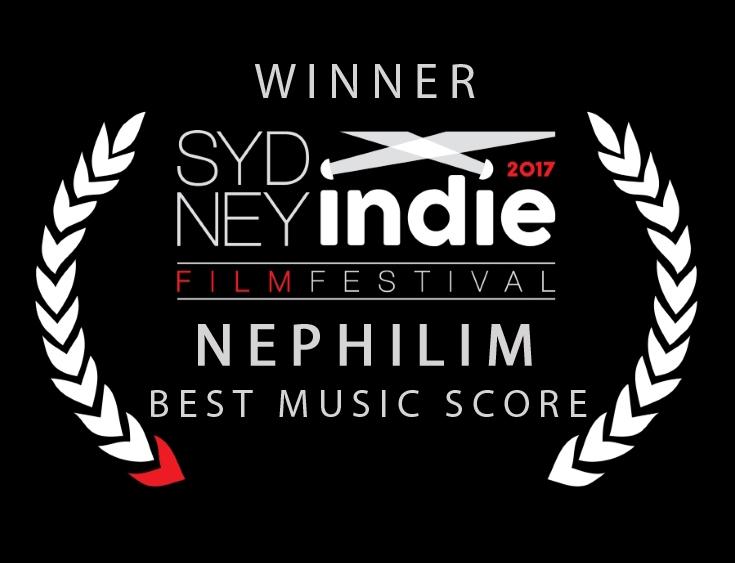 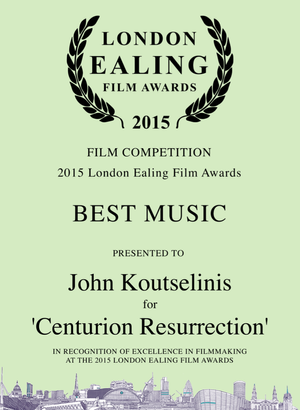 The score can be heard at this location: https://www.youtube.com/watch?v=onIyzpNmA5w

Orchestral Suite, 'The Flight of the Pegasus' is performed live at the 'Pride of Birmingham Awards'

John Koutselinis' orchestral suite 'The Flight of the Pegasus' was performed by 'The People's Orchestra'
at the Pride of Birmingham Awards' on September 26th.

The event was presented by Gaby Roslin, and the awards were presented
by Tony Iommi (Black Sabbath) & Ali Campbell (UB40) amongst others. 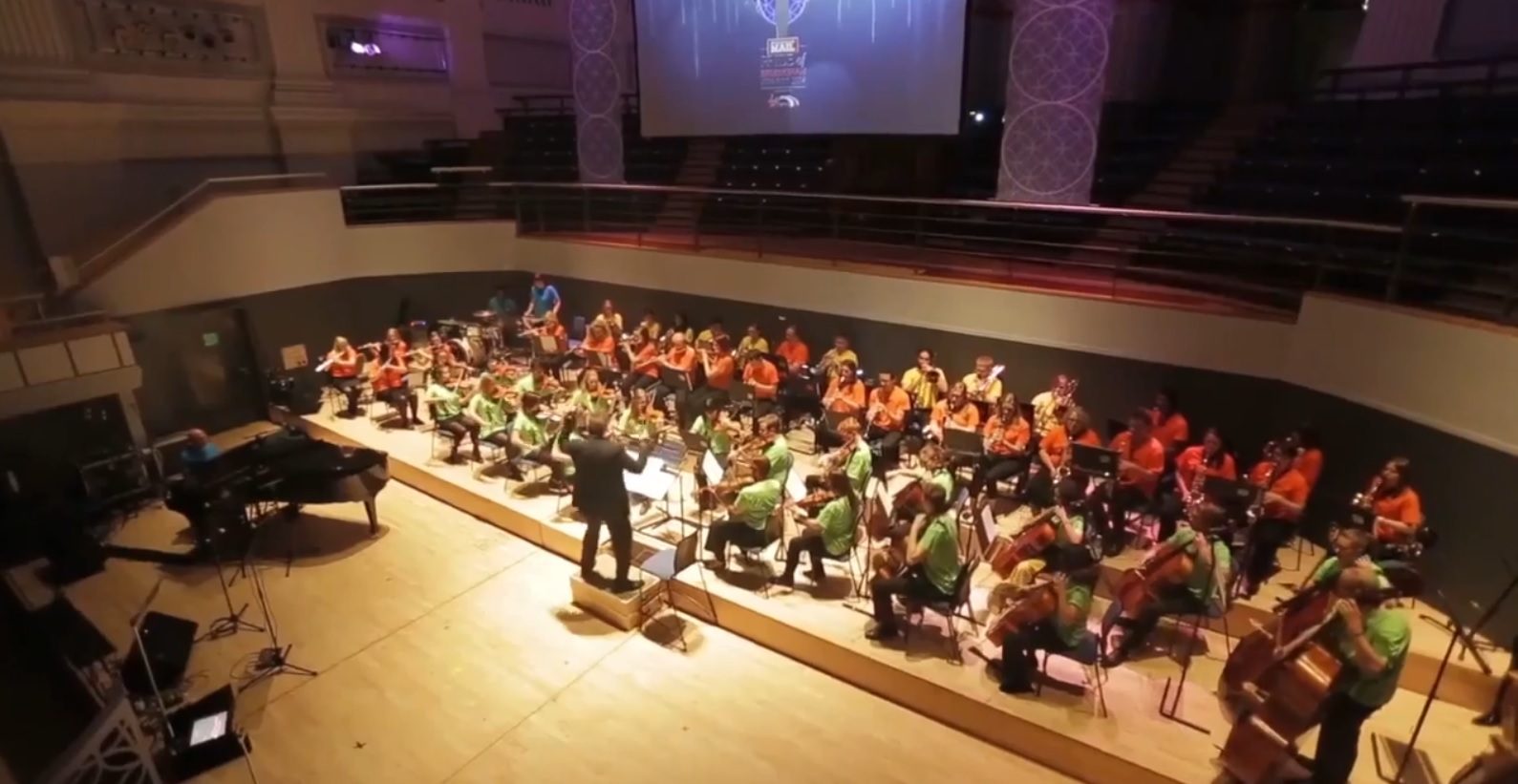